Just before midnight, Station H the 911 center took multiple calls on a two car head on accident with fire and entrapment. Engine 112, Engine 412, Squad 112, TAc 112, and an Engine and EMS from White Ridge were quickly dispatched. Car 412 arrived first to find one vehicle fully involved with two occupants still inside. Engine 112 pulled a hand line, and the TAC made quick work of extricating the two victims from the burning car who were transported to the nearby burn center. Studington Medic 3 responded as the mutual aid ambulance and set up triage of the walking wounded, also finding on DOA patient in the second vehicle. The scene was brought under control around 00:30, and units cleared the scene after. The Washington Heights Police Department has placed this accident under investigation, and anyone with information regarding this accident is urged to the WHPD. Below is a copy of the incident transmissions from Dispatch. Photos will be added soon.

Companies were alerted to a reported chimney fire in the rural section Company 5's first due around 4PM. Tower Ladder 2-12 arrived first to find heavy fire from the chimney from a log cabin with possible extension to the home. Filling out the assignment was Engine 1-12, Engine 5-12, and Wagon 1-12. Tower Ladder 2-12 hit the hydrant, and extended a pre-connect into the building while crews worked from the bucket with chains to knock the fire down. Engine 1-12's crew stood by on scene available with other crews checked for extension. Companies were available around 5PM. 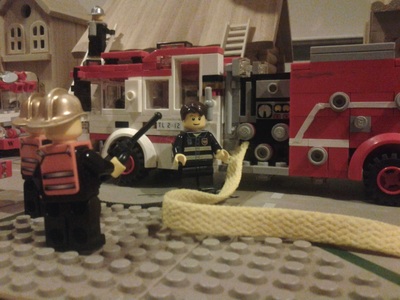 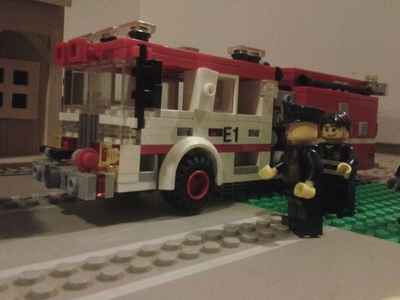 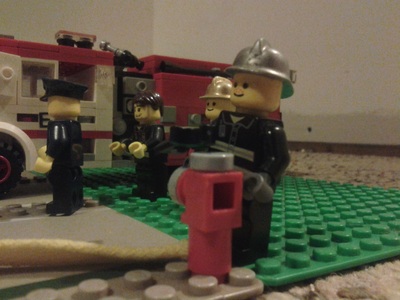 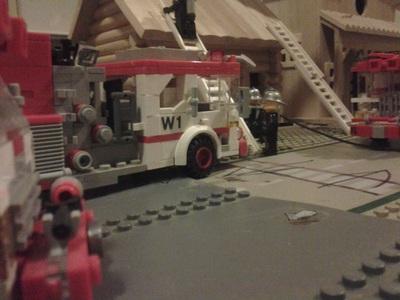 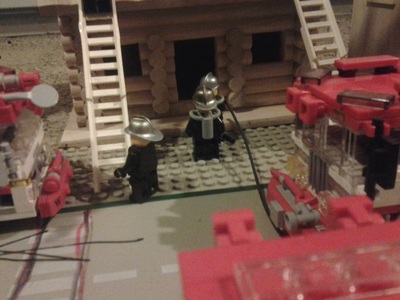 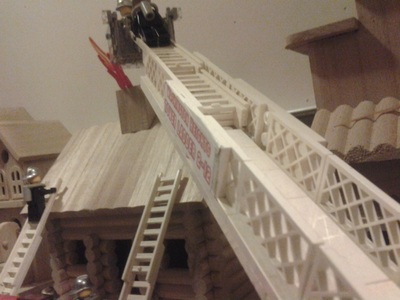 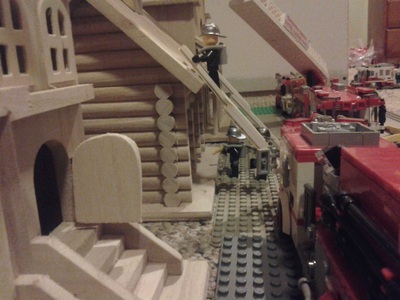 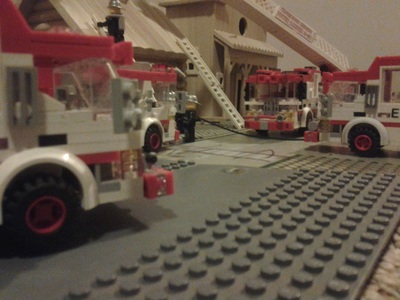 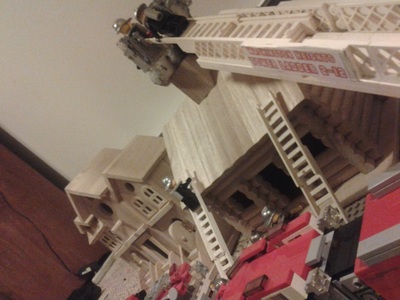 Engine 2-12, Tac 1-12, Utility 1-12, and WHEMS repsonded to a dirt biker down and injured in the wooded part of Company 2's first due. Utility 1-2 arrived first to find one patient unresponsive trapped under his motor bike. Tac 1-12 arrived next and began assisting the EMS personnel with patient care while Engine 2-12 took up a blocking position to protect the scene. The patient was transported by ground to the trauma center since the medical helicopter was unavailable. Units cleared the area soon after, and the cause of this accident is still under investigation by authorities. 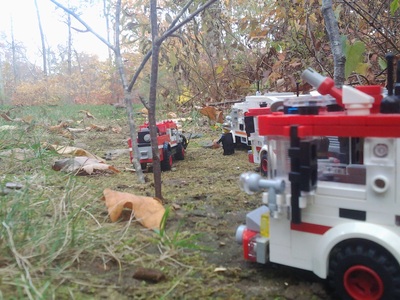 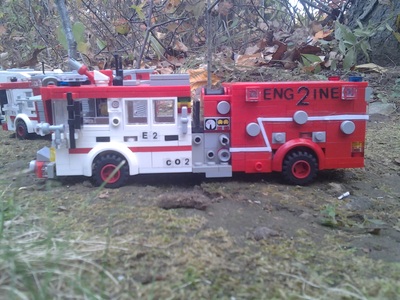 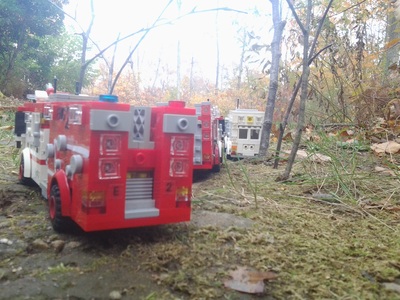 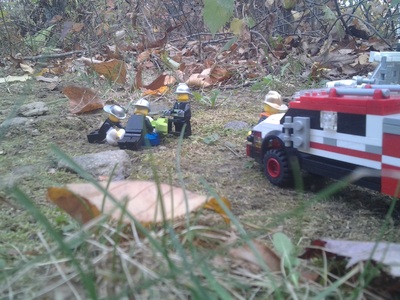 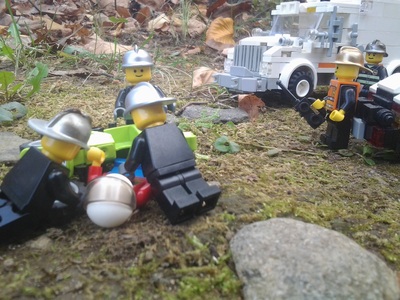 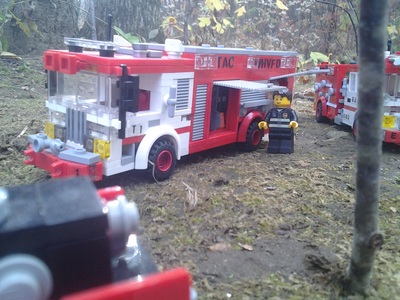 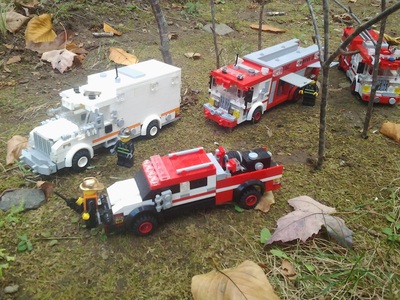 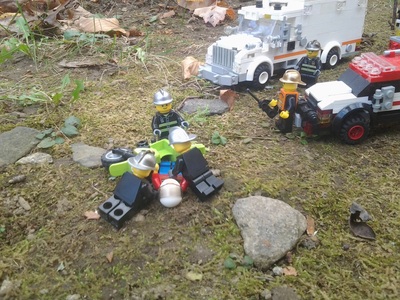 Washington Heights EMS  was alerted to a motor vehicle accident in Parker Hose Company's first due area in the town of Union. A flatbed truck had rolled over several times and finally came to a rest on its side. The accident left one man trapped in the truck and another ejected from the passenger seat. Parker Hose Company units arrived first on scene and went to work on stabilizing the vehicle, controlling the fuel spill, and extricating the trapped party. EMS tended to the ejected patient while a commercial ambulance service transported the trapped patient. 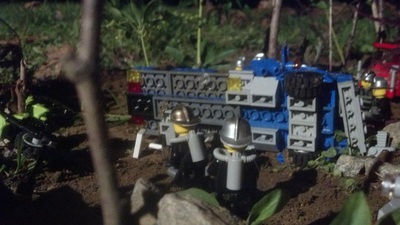 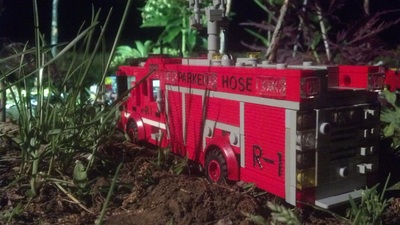 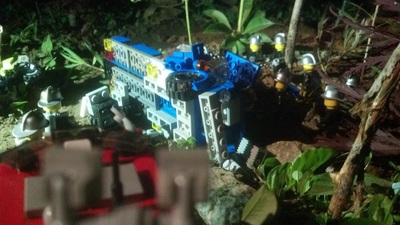 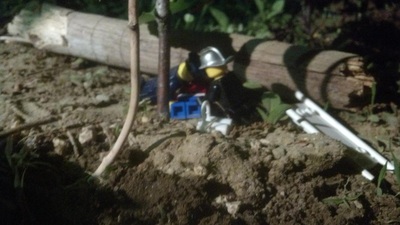 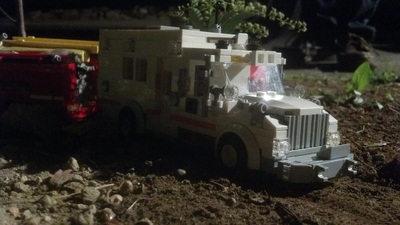 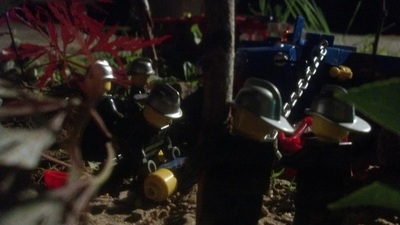 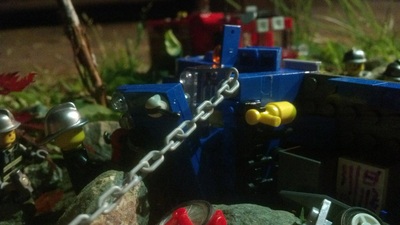 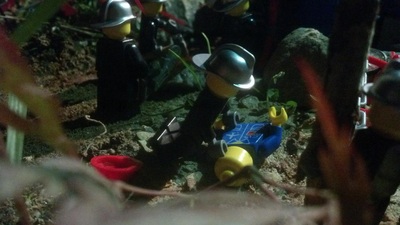 Tanker 1-12 and an ambulance from Washington Heights EMS responded to the first due area of Parker Hose Company in the town of Union for a motor vehicle accident. Initial reports included a fuel leak and entrapment. Upon arrival Car 25 requested a tanker and second due ambulance to assist his companies on scene. Tanker 1-12 provided spill control while the ambulance aided in patient care. 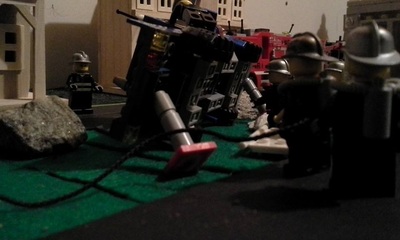 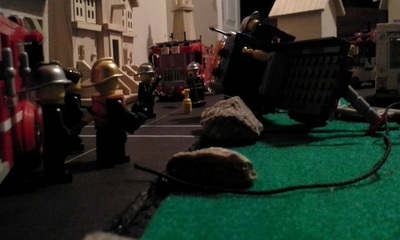 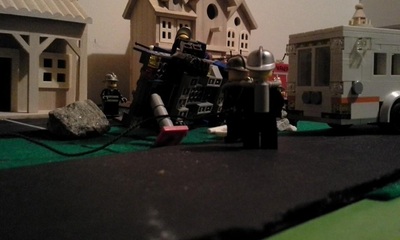 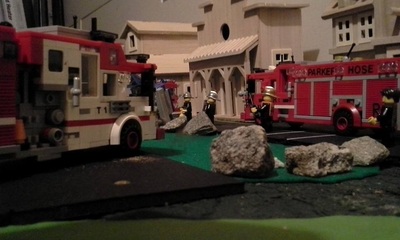 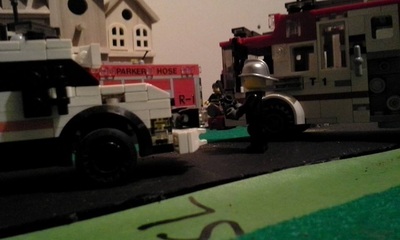