Engine 11-12 was requested mutual aid to the Town of new Preston late Thursday evening for a reported structure fire with entrapment. Engine 11 signed on with five firefighters and arrived first due within minutes of dispatch due to their close proximity the scene. The engine tagged a hydrant and laid in, to find heavy fire on the second floor and the A-Side and fire on the both floors on the C-Side. Two firefighters imediatly pulled an attack line and darkened the fire down from the front lawn, while another firefighter with the assistance of New Preston's Deputy Chief through a ground ladder a second floor bedroom to perfrom VES since it was the last know location of two occupants. After a rapid search of the room, it was discovered that two children did not make it out of the building and perrished inside. Crews from New Preston arrived shortly after and assisted with extinguishment and overhaul. The cause of the fire is still under investigation by the Fire Marshal's Office. 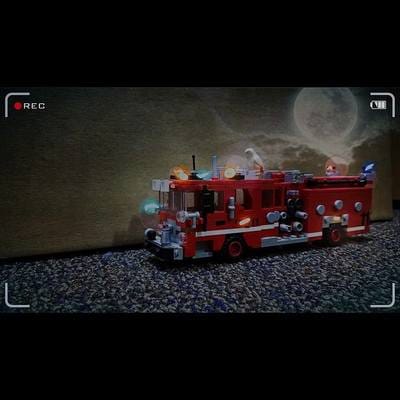 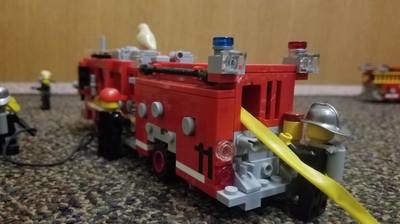 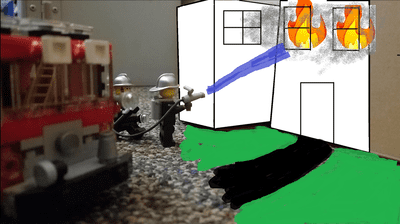 On Thursday afternoon, Engine 5 was dispatched to 113 Highland Avenue along with Washington Heights EMS and the Washington Heights Crash Fire Rescue Paramedic for a report of a 12 year old in anaphylactic shock, not breathing. Engine 512 arrived in minutes, quickly assessed the situation, and administered epinephrine and provided respiratory support until EMS arrived on scene. The child was taken to the hospital where she remains in stable condition. 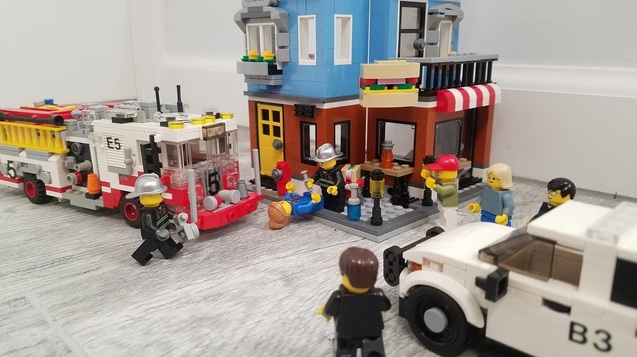 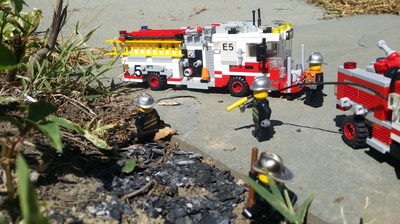 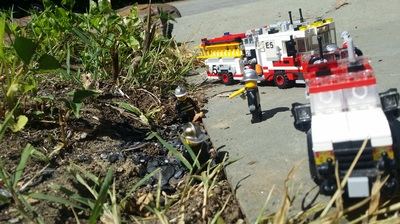 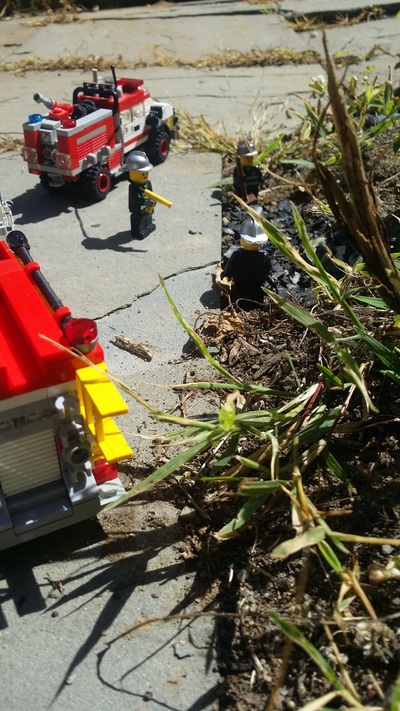 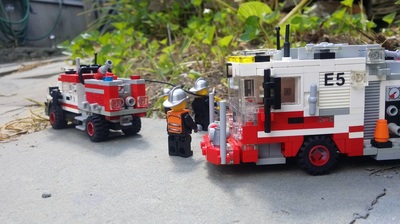