Around 1900 hours when crews were just getting settled in for the evening, the tones dropped for a full house assignment for a large field fire in Studington Station 14's first due. Also on the runcard was SFR Engine 4 and Engine 24. Engine 14 and Battalion 1 arrived first due to find a 200x200 field fire rapidly spreading to an exposure on the North side, with tires burning in the middle. Tanker 14 and Forestry 14 arrived quickly after, making hasty work of supplying Engine 14 and pulling an addition line for the fire. After about an hour, the fire was contained and brought under control. The tires are believed to have been maliciously set, and the incident remains under investigation by the authorities. 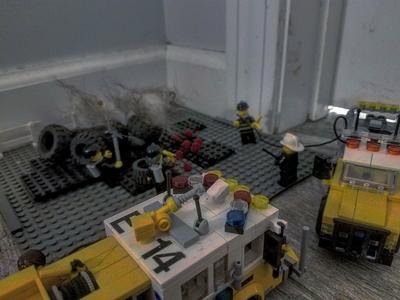 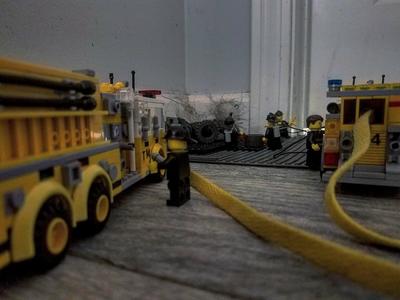 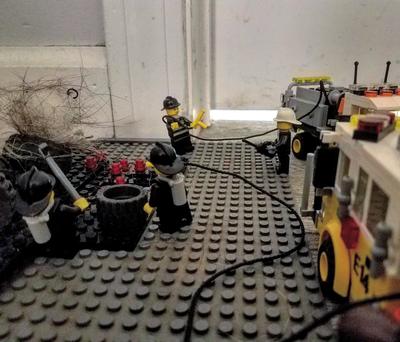