Members of the Ellwood Hose Company #3 (E3, R3) handled this single vehicle rollover late at night as road conditions continued to deteriorate into the early morning during an ice storm. Upon arrival, crews were met by one occupant out of the vehicle who suffered minor injuries and was transported by EMS. Companies remained on scene shortly for vehicle removal before clearing the scene. 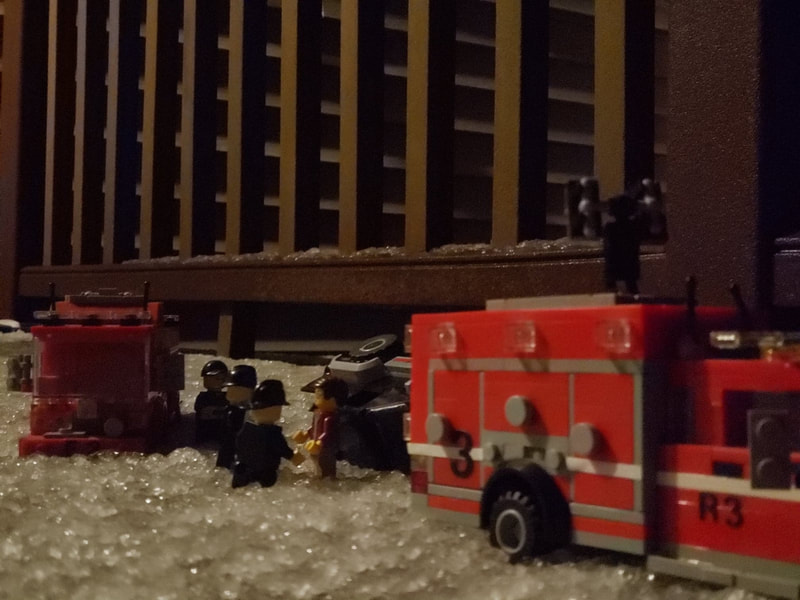 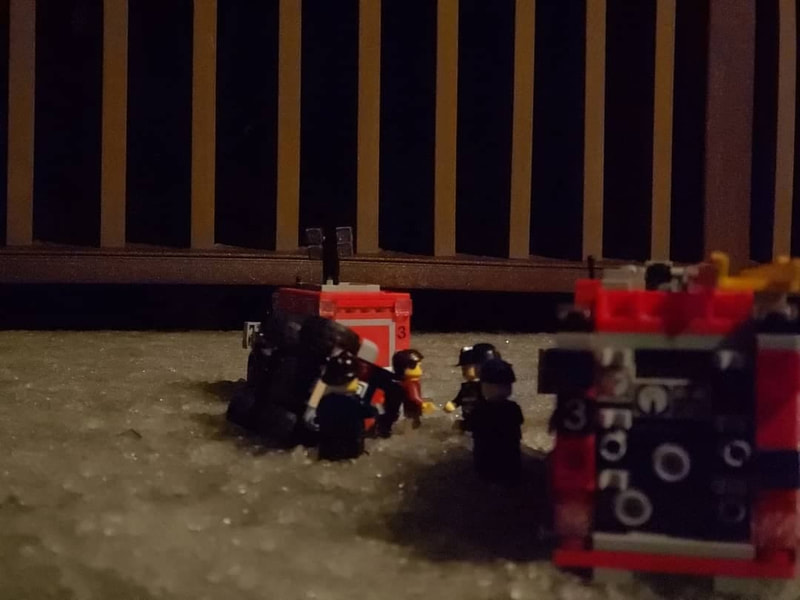 Firefighters of the Arbington Fire Department were requested as part of the Regional Water Supply Task Force for a working commercial building fire in the Town of Willowdale this afternoon. Engine-Tank 338 and Tank 138 were on the ticket; Upon arrival, Engine-Tank 338 became the drop tank engine while Tank 138 joined the tanker shuttle. Crews worked into the evening hours until the fire was brought under control. 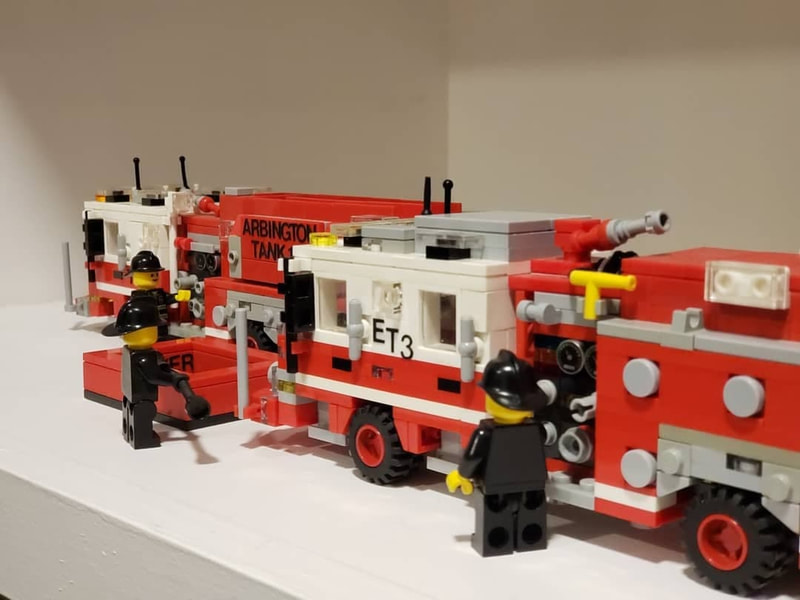 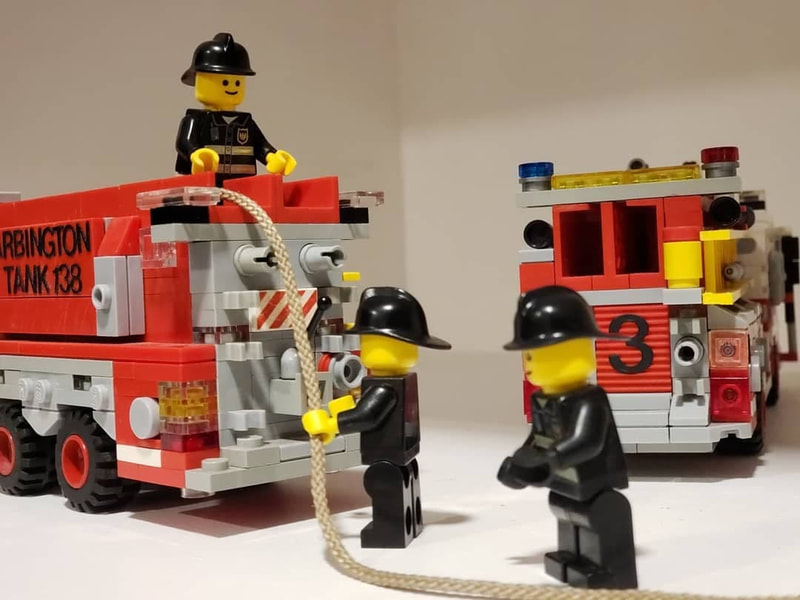 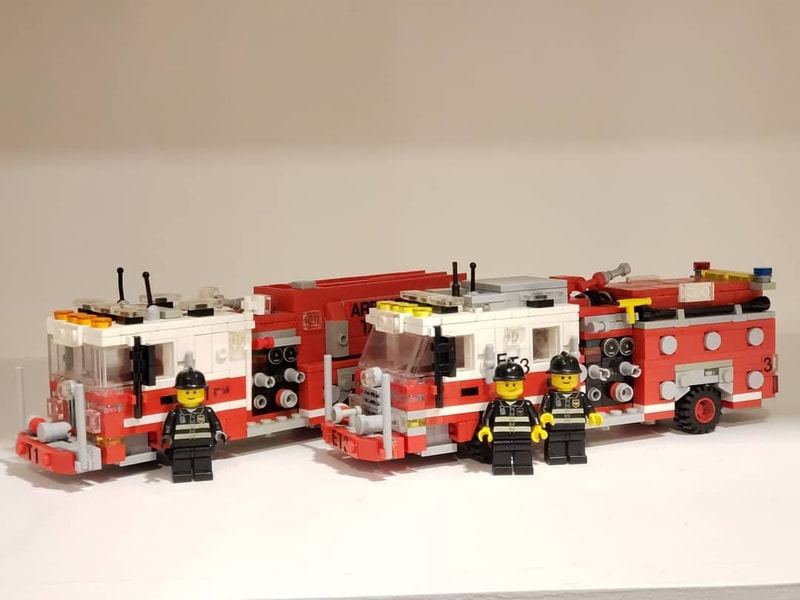 Crews from the Town of Arbington staffed Forestry 238 as part of a Wildfire Task Force for the containment and control on the Stud Hill Fire. Forestry crews were tasked with containment in the State Forest adjacent to the Town of Brooks Hill, while firefighters from the Lakeside Fire Protection District were stationed to provide structural support and exposure control with Engine 7. 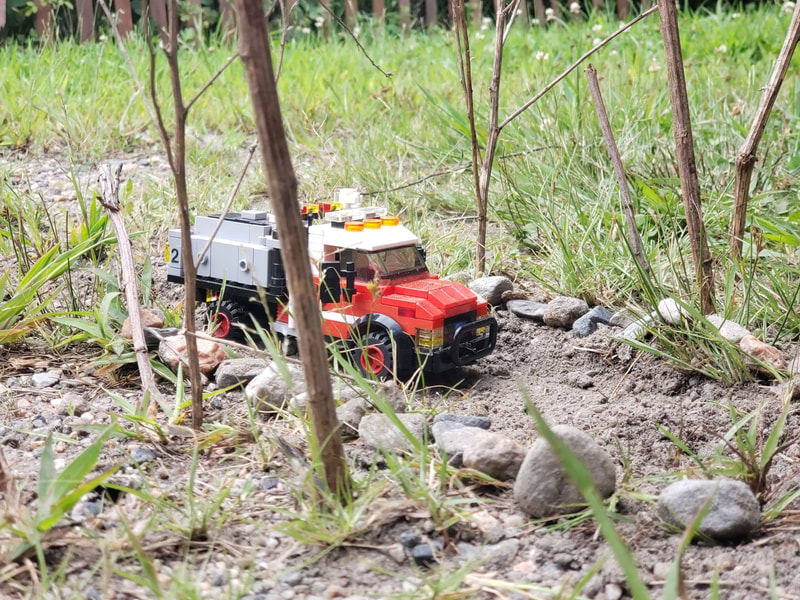 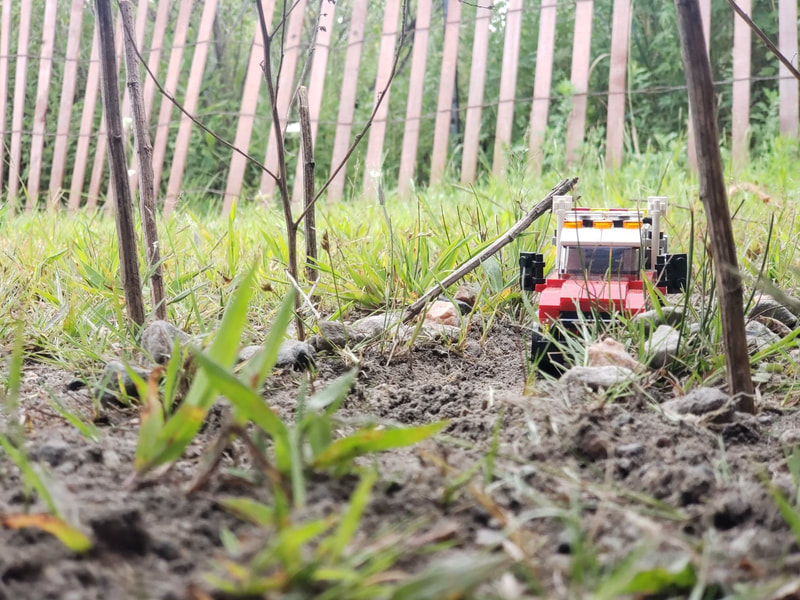 Washington Heights Engine 1, Tac 1, and WHEMS were dispatched to the area of 240 West Main Street for a single vehicle accident around 8PM. Engine 1 and WHEMS Medic 4 arrived first to find a vehicle that had struck several guard rails and finally collided with a light pole. The lone occupant was found to be unresponsive with serious injuries and entrapped in the vehicle, which added Battalion 1 and Tower 1 to the assignment. The crew of Engine 1 began to set up for an extrication, grabbing tools and a handline, and beginning to stabilize the vehicle while EMS personnel began a focused trauma assessment. Tac 1 arrived along with the balance of the assignment and worked to free the victim. After 15 minutes, the victim was extricated and transported by WHEMS to an area hospital where the victim remains in criticial condition. The incident remains under investigation by WHPD. 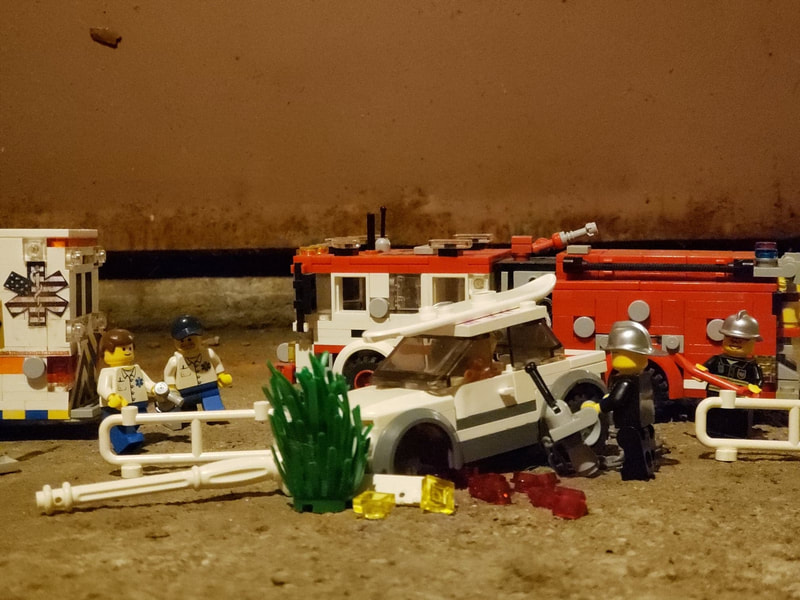 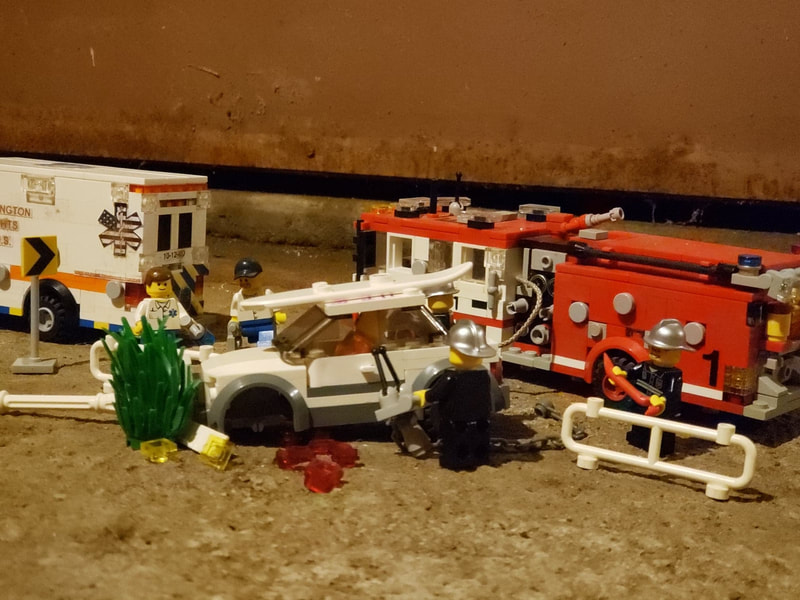