Washington Heights Engine 3, Tac 1, Battalion 1, and WHEMS responded to the Intersection of Main Street and 3rd Avenue for a car versus pedestrian accident. First arriving units were met by a frantic crowd in front of the vehicle involved in the accident. Washington Heights Police was requested for crowd control and incident security as crews worked to mitigate the incident. Two children returning home from school were hit by a driver traveling too fast and sustained serious injuries. Both children are listed in critical condition at the area trauma center. Units cleared the scene to WHPD who remained on scene conduction accident investigation.

Saturday morning had an early start for the Ashborne Mill Volunteer Fire Department, who were summoned at 0430 in the morning for a single car accident with injuries. Following that incident, the department handled several medical emergencies. Just after noontime, the fire siren sounded and firefighters responded to a deck fire on Broad Brook Road. Engine 254 arrived first due to find a well involved deck starting to extend to the residence. A line was quickly deployed and the fire was brought under control in minutes. The scene was cleared about 30 minutes after dispatch. Around 1700, Rescue 154 and Engine 254 handled a second motor vehicle accident while ENgine

One family was displaced after this early evening kitchen fire in the Liberty Street Fire Company's first due. Engine and Attack 5 were quick to arrive on scene and place an attack line in service while the Thermodyne Chemical Plant Fire Department's Engine 1 arrived and assisted with the Knockdown. Crews had the fire under control within seven minutes of arrival, followed by ventilation and overhaul of the building.

The Willowdale Fire Marshal's Office remained on scene investigating the cause or origin of the incident.

The Town of WIllowdale is fortunate to have its mutual aid partners behind the fence at the Thermodyne Chemical Plant, allowing for a fast and prompt response to all areas of town for all major incidents. 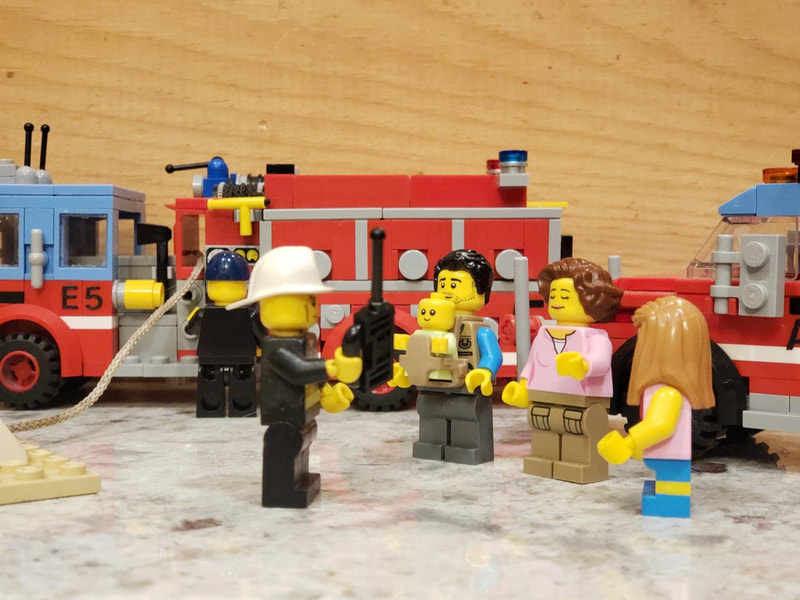 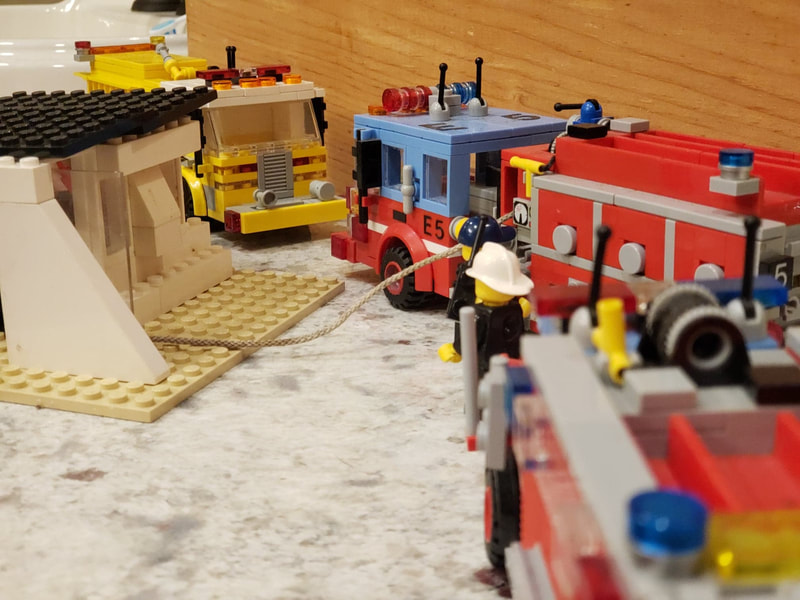 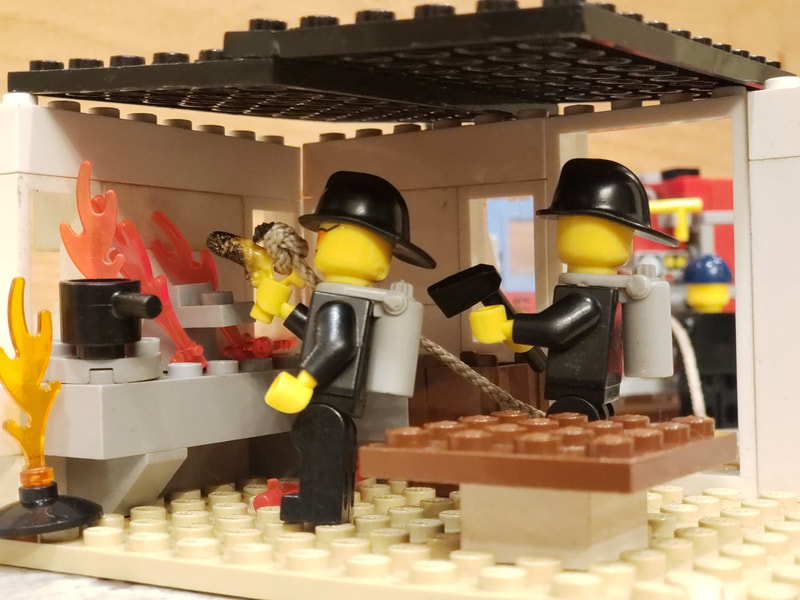 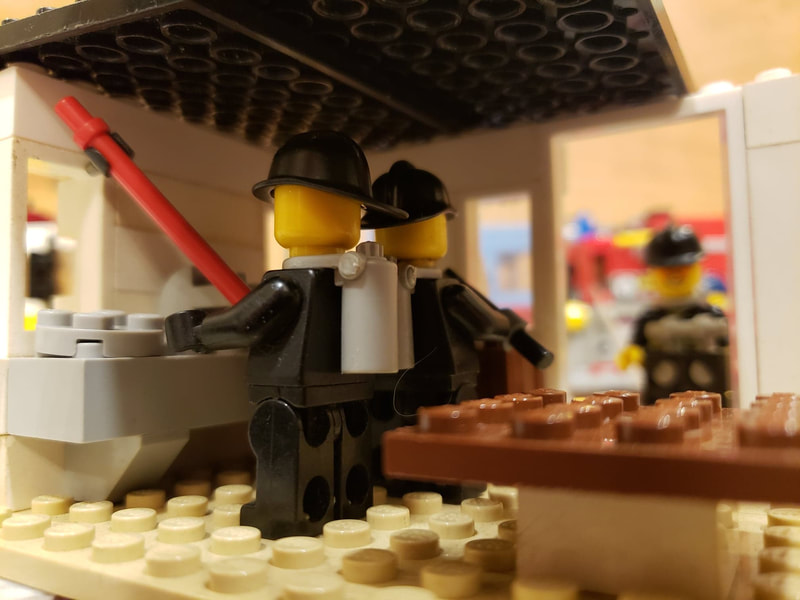 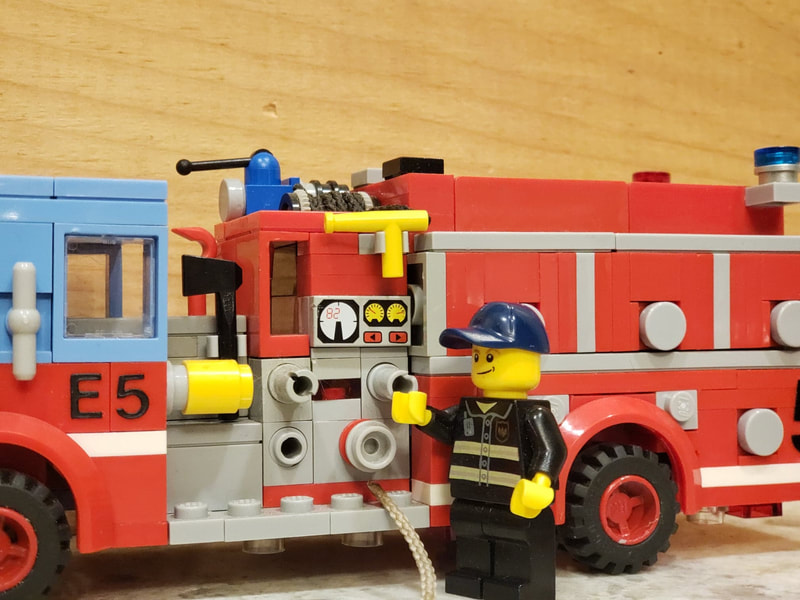 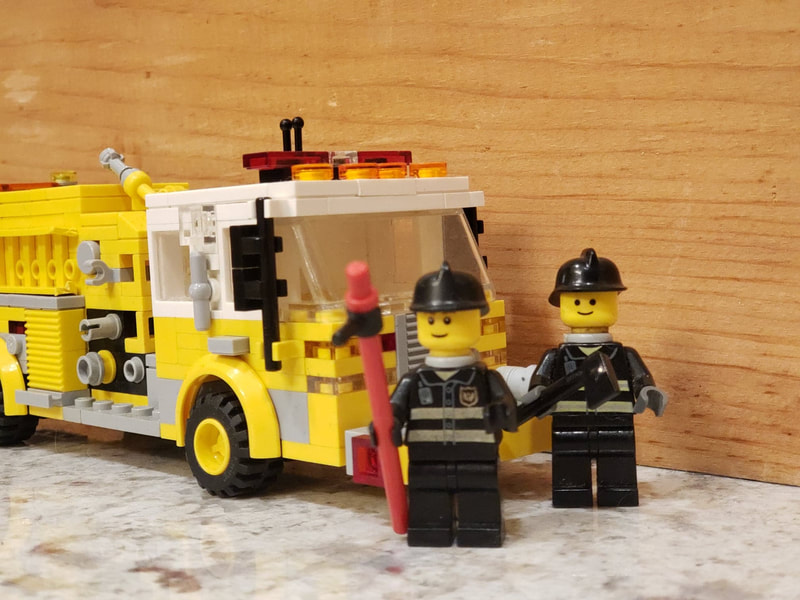