﻿It's safe to say that the fire service started off as "Engine Companies", even back in the days of bucket brigades. Members of the community pass off buckets of water from the water source to the fire and throw the water on the fire. From then on, the fire service continued to advance with technology and education to what we have today.

Where would we be without the Engine, who would extinguish the blaze? Firefighters staffing the Engine play an extremely vital role on the fire ground.

Every engine company in town carries all the basic equipment needed to function, such as: fittings, adapters, hose, ground ladders, hand tools, and breathing air packs. This helps when there are multiple engines on scene, every rig has the same equipment, making it easier for the firefighter to find it.

Below are some photos of different hose loads, tactics, equipment, and shots of the engine crews in action.
Engines of the WHVFC 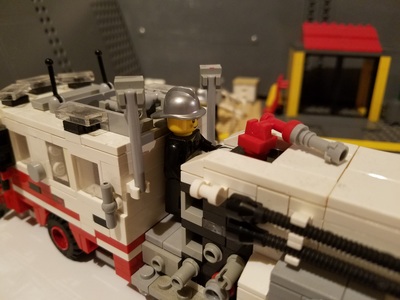 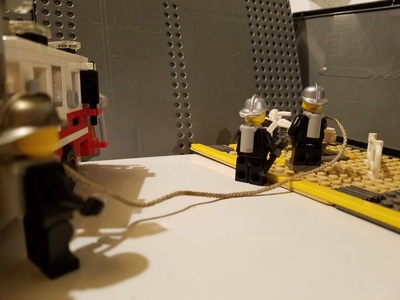 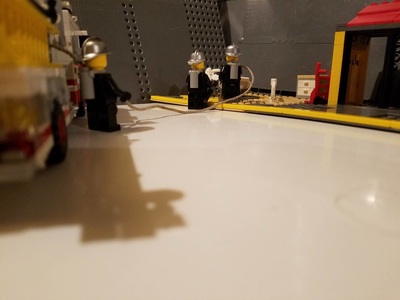 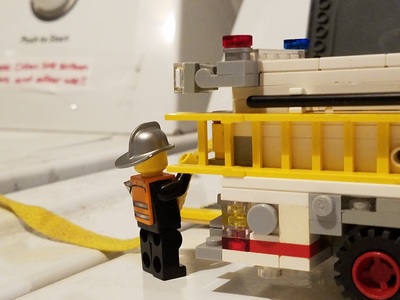 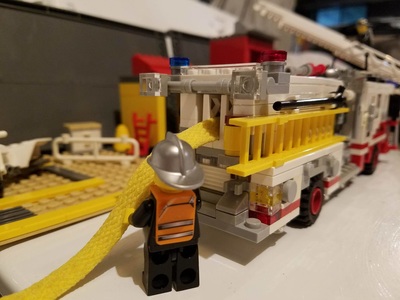 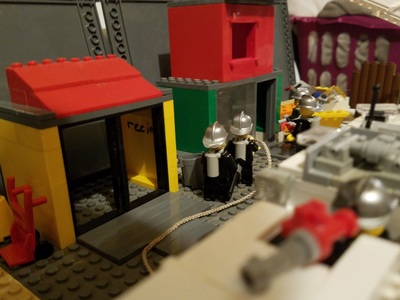 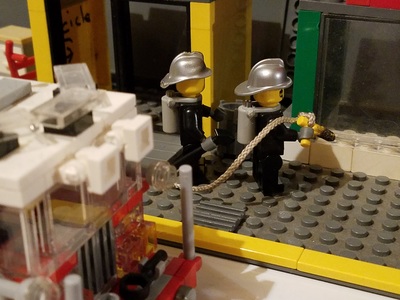 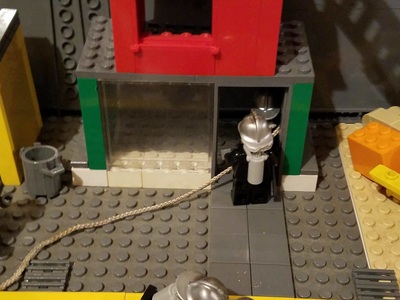 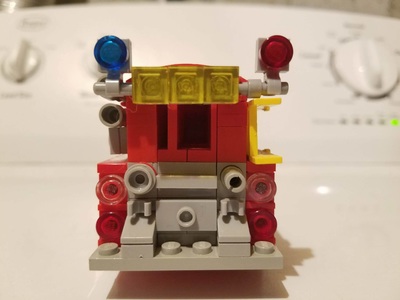 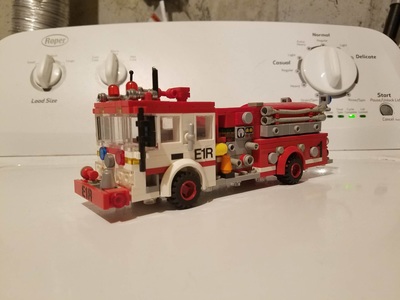 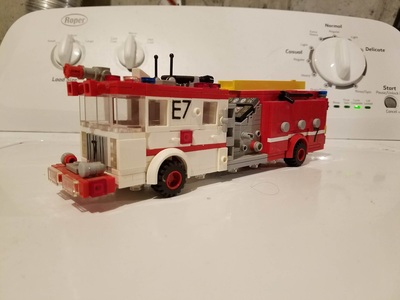 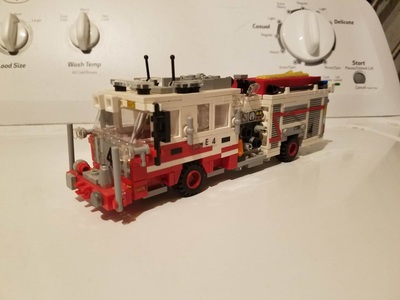