The Birth and Beginnings of the Fire Company...

In 1935, a group of concerned citizens approached town officials after a raging inferno engulfed the entire main strip of town.  This was such a devastating loss, and the fire hurt many people financially.  Five lives were lost that day as people frantically waited for the neighboring fire department to arrive to extinguish the blaze.

After hearing the public out cry for proper fire protection, the town leaders agreed, and with a unanimous vote, monies were acquired to build a fire station.  A used 1924 American LaFrance triple combination pumper was donated by the neighboring city and the city firefighters spent the weekend training members on how to use the fire truck.  For the following two weeks, members were trained and worked hard to build their skills to become firefighters.  After a month of hard labor, sweet, and tears, the Washington Heights Volunteer Fire Company was born.

In 1943, during the height of World War II, one of the worst fires in the history of the department occurred.  Around 11PM, a citizen ran to the fire station and pulled the alarm box.  As the siren blared, volunteers raced to the station, which had grown from one engine, to three engines, a tanker, and a ladder truck.  The first volunteers there met the citizen who explained that the entire beach front hotel complex was ablaze.  The members wrote the address on the chalk board and sped away in the engine.  The fire burned out of control for more than 5 hours before crews were able to knock the fire down.  In total, 29 lives were claimed with another 41 injured.  Mutual aid from 6 surrounding towns came to assist.  This fire had led to the creation the Company 2 fire house.  The station was constructed and housed an engine and a forestry truck.  The fire station was dedicated in John H. Donovan's name, a citizen who donated the land, building materials, and the pick-up for the forestry truck.  Donovan had also been a major advocate in the construction of the fire station, which decreased response times to the beach front area.

In 1955, the department suffered a traumatic loss.  While operating at a structure fire in one of the main street shops, a firefighter got lost on the second floor.  He could not find his way out, nor could the crews that went in after him find him.  The Chief made one of the most difficult calls and Incident Commander may ever make, and pulled all firefighters out of the building.  Firefighter James E. Brown was overcome by smoke and died of the toxic fumes.  This led to major changes within the fire department.

In 1956, 15 Scott Air-Packs are purchased and each engine received 4, and the ladder truck received three.  This would better help firefighters who were on the inside.  Also in 1956, a Mack rescue squad is purchased and stored at the Company 1 fire station.

In the 1960's, when most departments were extremely busy fighting the fires of the famous "War Years", the Washington Heights Fire Department saw a fair amount of the action.  Some of the most famous saves, and knockdowns occurred in this time period.  The department also started giving out awards during the annual banquet.  The award recipients for the year of 1964 are as follows:

In 1967, more than half of the fire company attended the State Fire Academy for a period of three months, meeting twice a week at night, to obtain their Firefighter I certifications.  In this year the department started first responding to medical emergencies to assist the ambulance.  First Responder equipment was purchased, and stored on the rescue truck, which now responded to all medical calls.

In 1975, another large fire broke out in a mill, located in the backwoods of town.  This fire burned all night long while crews battle the flames.  Numerous towns responded in aid, however, during this fire, another structure fire was reported in the same area.  One engine from Washington Heights was dispatched from the scene, along with a mutual aid engine at the scene to combat the second fire.  Engine B (Now known as E 2-12) arrived first and rescued  two children from the home.  After the mill fire, a third fire station was opened housing a lone pumper truck.  The Company 3 firehouse was born and carries the nickname "The Rocks" for its location near the old quarry.

In 1981, the aging 1954 Seagrave mid-mount ladder truck saw its last run on June 2nd, after the new Mack CF/Baker 75FT Aerialscope was bought to take its place.  Tower 1-12 is still in service today and runs out of headquarters.  This rig was the first of its kind in the area, and it saw a lot of action both in and out of town on mutual aid assignments.

In 1982, a new style of numbering apparatus was brought into play.  After the dispatching centers merged to make one county dispatch center, each town was assigned a number.  This number was the last two digits of the town's tax code.  Washington Heights' was 12.  So the apparatus roster changed as follows:

Also in 1982, a brand new pumper was purchased for Company 3.  A 1982 American LaFrance Century 1500 GPM pumper was delivered.  This engine was one of the best designed rigs in the area at the time.

The 90's saw a great jump in tourist populations.  Summer time in the town flourished with visitors and patrons who swarmed beaches, shops, and restaurants.  This is also when the department signed its first automatic mutual aid agreements with neighboring communities, guaranteeing a RIT to every reported fire on the tone, and mutual aid engines to areas where another town's fire station is closer.  This decreased response times even more, and the community stood in support of the fire department's push to be proactive.

The 1990s also saw the city hire its career firefighters, 1993 in specific. Each fire station now had two firefighters who worked 8:00AM-4:00PM Monday through Friday to handle the ever increasing call volume, which was increasing by 75-100 calls per year, straining the volunteer resources.

In 1994, the career firefighters formed their own union with the IAFF, bearing Local 3220.

The year 2000 brought about the fire department's busiest year on record, with nearly 1900 calls for service. The city also add nighttime career firefighters, with one at each fire station from 12:00AM-8:00AM to help with driving apparatus to incidents.

2004 brought one of the fire department's largest or most severe incidents, an occupied hotel on the main tourist drag caught fire around 10:00PM in Station Two's first due. Engine 2-12 arrived first due reporting heavy fire conditions on the fourth floor with occupants jumping and trapped. The fire quickly overwhelmed the Heights firefighters and ended up going to 9-Alarms bringing in mutual aid from countless area fire departments. In total, 16 fire departments 44 apparatus, and 112 firefighters responded. Unfortunately, the fire claimed the lives on 11 civilians and the building was a total loss. A memorial stands in front of the new building in remembrance of those who lost their lives.

The Washington Heights Fire Department sent 20 members to Hazardous Materials Technician training in Spring of 2006, and acquired a used rescue truck to convert into a response vehicle (Current Air/Light 112). With this new team and vehicle, Heights firefighters now responded to incidents across the region, being one of the first local, Non-State or Federal teams in the area.

In the Fall of 2007, the city put on a test to hire more career firefighters with the plan of having 24/7 coverage, which would work out as being 12-hour shifts from 6:00Am-6:00PM with two firefighters per station. These firefighters would be hired and begin their careers in the beginning of 2008. With the new tasks, operations, and increasing call volume, the city and Fire Chief felt it necessary to have a guaranteed response.

A new Seagrave pumper assigned to Engine 1-12 was delivered in 2009, being one of the first new apparatus the city had received in sometime. The apparatus committee comprised of volunteers, career staff, and the Station 1 officers worked hard and diligently to design and build a vehicle well suited for the city that would last for many years to come. This new apparatus would set the precedence for new pumpers to come and started a much needed apparatus replacement program. 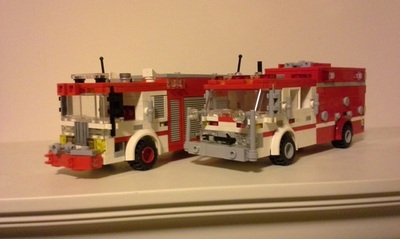 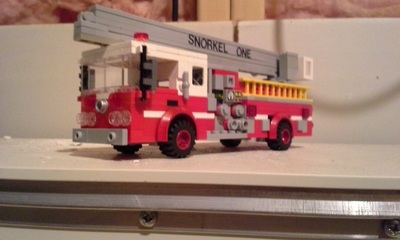 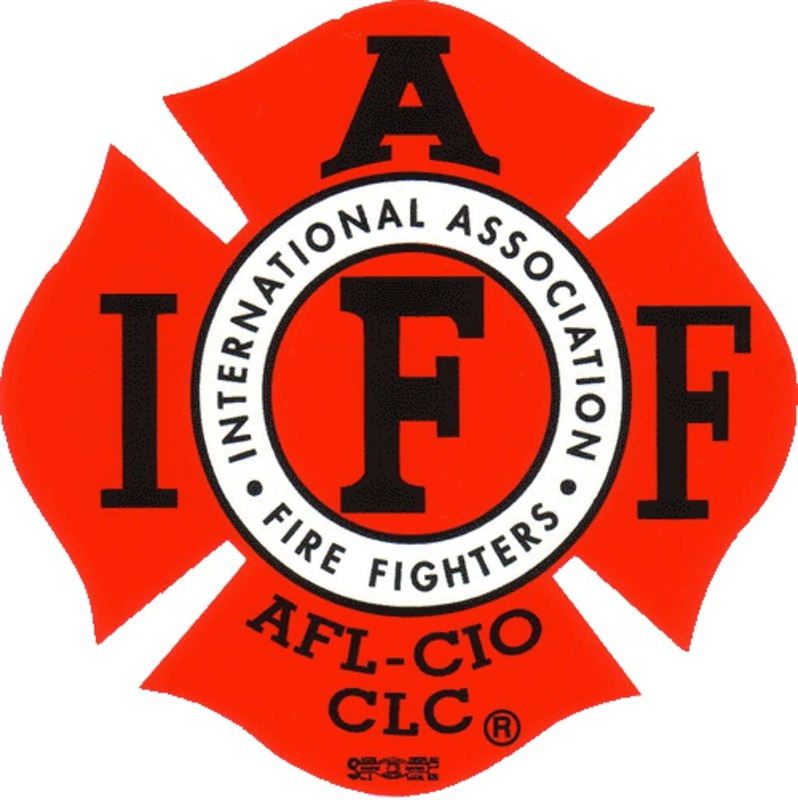