The City of Mataham was found in the late 1600's as a small farm town. Over the years, the little continued to grow into a small city with the birth of the Industrial Revolution. The city has a rich manufacturing history thanks to its location on the The Ten Mile River, which allowed for easier finished and raw product transport.

The city of 42,000 sits South of Washington Heights on roughly 40 square miles with major modes of transit, including Route 20 and I-95, and waterways. The city is home to the Williamson College, a well known Ampitheather, its prestene parks, a bustling New England downtown, and everal large manufacturing companies. 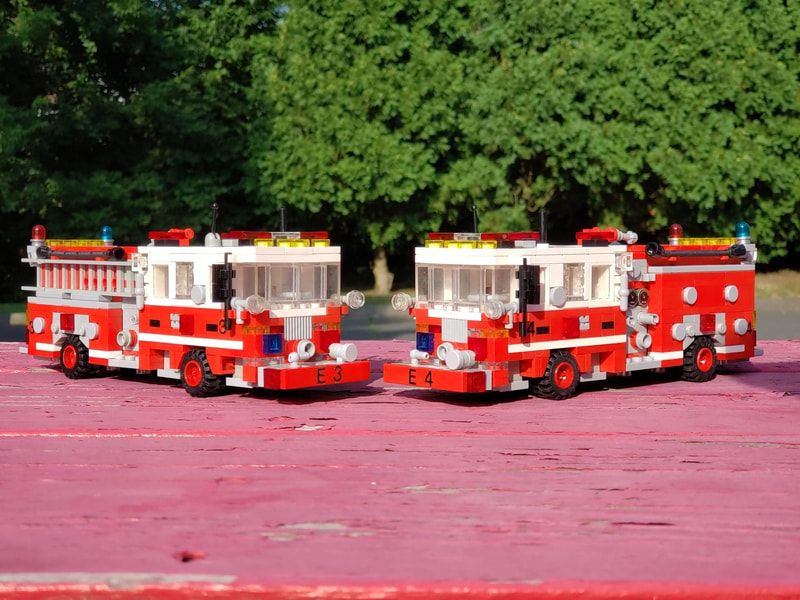 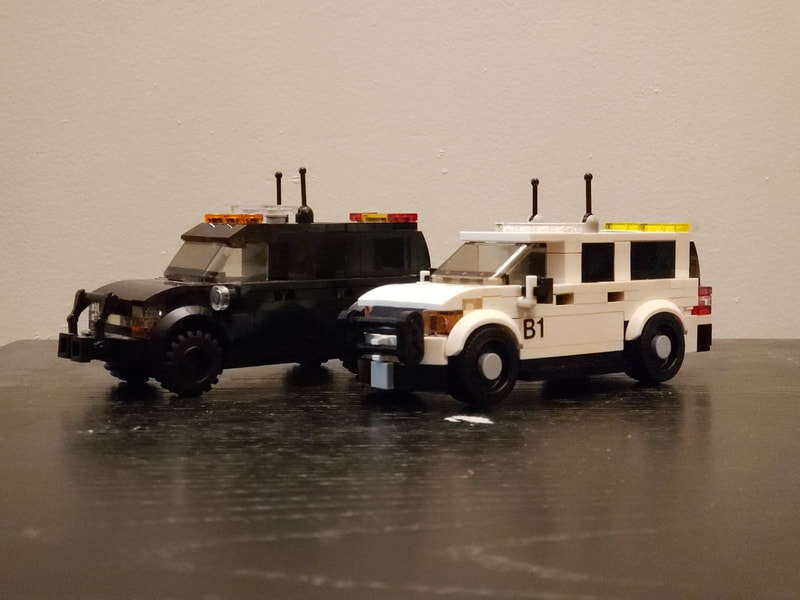 The City of Mataham Fire Department

The city of Mataham Fire Department was founded in 1800 due to rapid industrial growth in such a busy city. With many large fires, the loss of life, profits, and property were too great.

Currently, the city maintains four fire stations and a diverse fleet of apparatus to serve its citizens. Eighty-Four uniformed personnel work shifts of 24 hours on and 72 hours off staffing four Engines, one Truck, one Rescue, and a Shift Commander's vehicle, among many other administrative positions.

Station 1 is home to Engine 119, Rescue 119, and Battalion 119. These are the primary, staffed apparatus out of this location. Also quartered here are several support vehicles; The Mask Service Unit, Hazmat 119, and the spare fleet. The rescue is located here for best access to all of the major transportation arteries within the City.

Station 3 houses Engine 319 and Foam Tender 119. The Foam Engine is located here due to its close proximity to the Industrial District.

Located at Station 4 is the lone Engine 419.