The picturesque New England Town of Ashborne Mill sits nestled quietly just North of Washington Heights. Established in 1896, the town has a small, sparse population of 5,000 over 45 square miles. Ashborne Mill is very rural covered in many of the Northern Hardwoods such as sugar maple and white ash. The Northern section of town is also referred to as "Ashborne Village".

The rural town has Lake Ashborne, which is home to the Thompson Saw Mill, a historical site in town, in addition to the Ashmore School House located downtown. The town prides itself on its local history and close knit feeling, hosting many local community events such as the Summer Music Fair, Fall Harvest Festival, Halloween on the Green, and Santa's Sleigh Run events, all sponsored by local groups and town agencies.

Engine 1-54 is a 2019 HME 1871 SFO/Ahrens Fox Rescue Pumper heavily inspired by Wolfboro, NH Engine 1. This rig led to the official retirement of the 1987 Ford C/E-One which has gone on to continue its service life as a reserve pumper with the Boylston Hill Fire Department. This rig was designed to get the most "Bang" for the department's buck.  It is equipped with a four man, climate controlled cab, aluminum bodywork, a 2,000 gallon per minute Hall pump, 1,000 gallon water tank, and 60 gallons of Class-A foam. Along with the new rig, new equipment was also purchased  and was delivered with it, such as; a new FLIR thermal imaging camera, five new MSA G-1 SCBA, a full compliment of Hurst rescue tools, a new K12 saw, as well as new new hand tools and hose adapters/fittings. This new rig will respond first out to all fire and hazardous materials responses and second due to rescue incidents from Station 1. 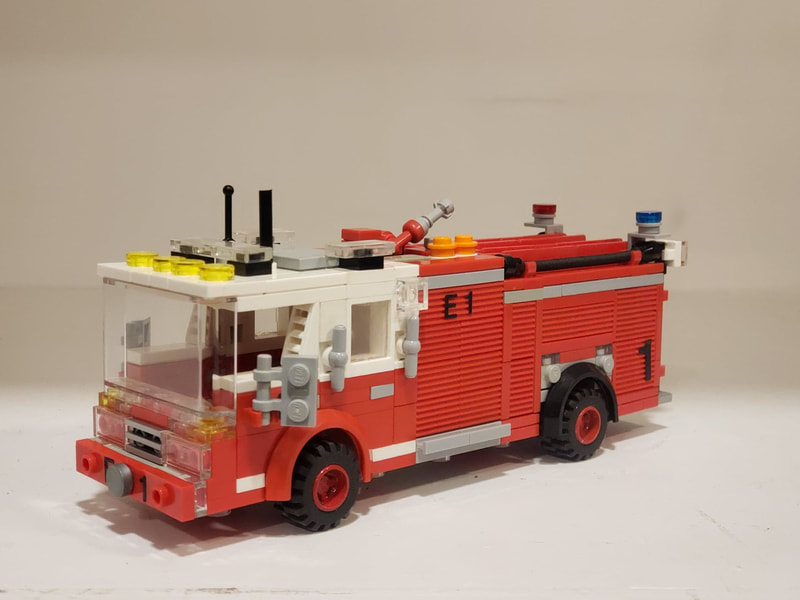 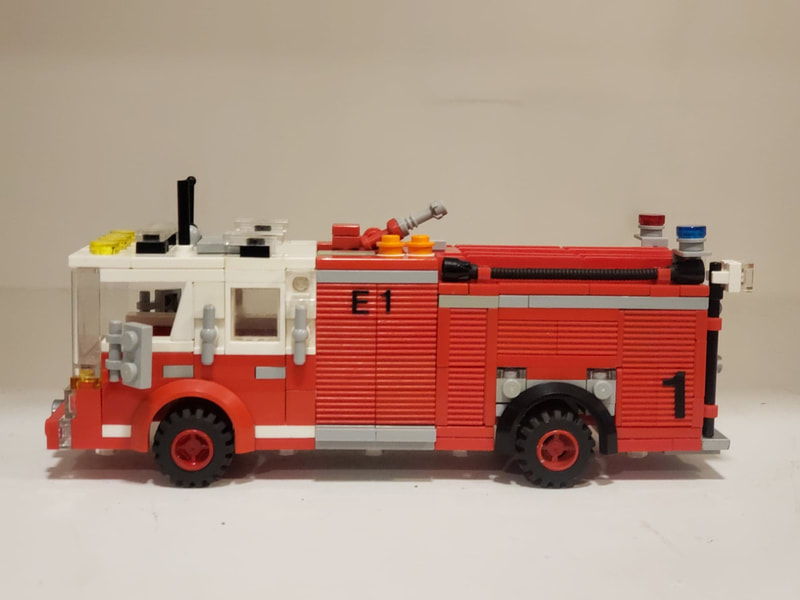 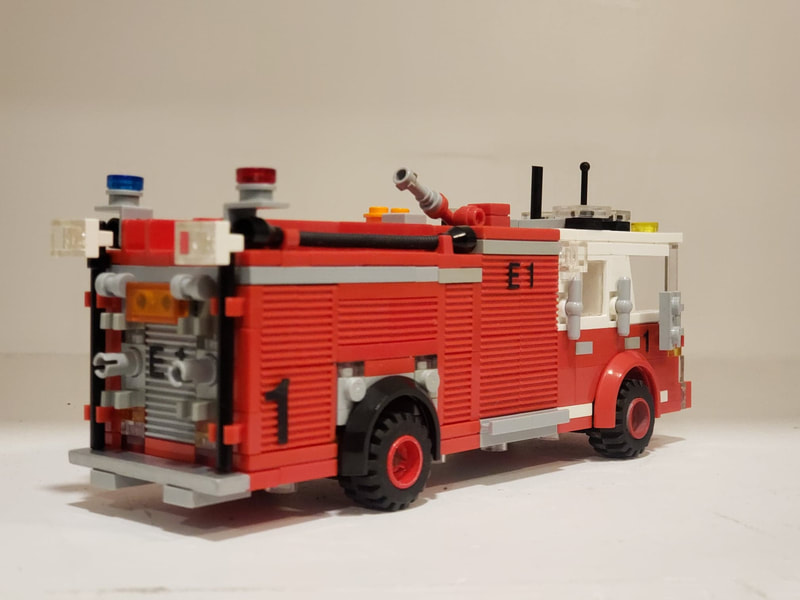 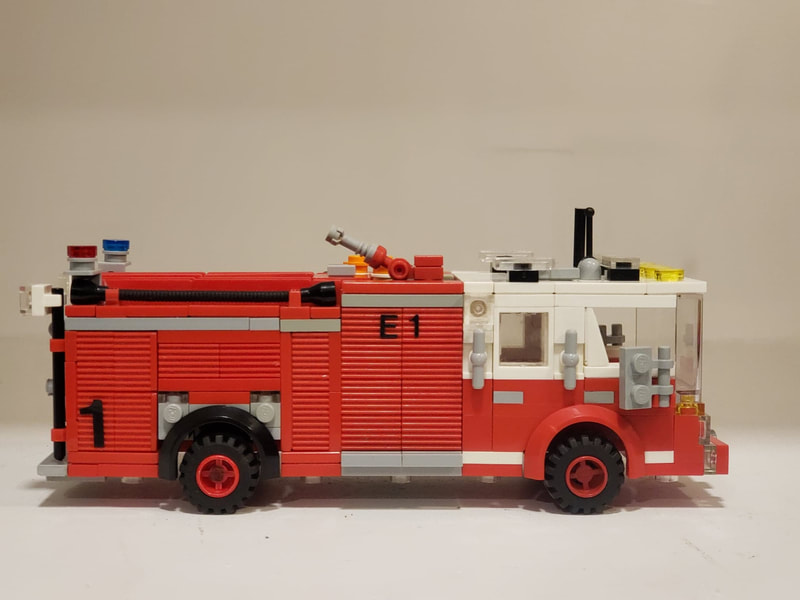 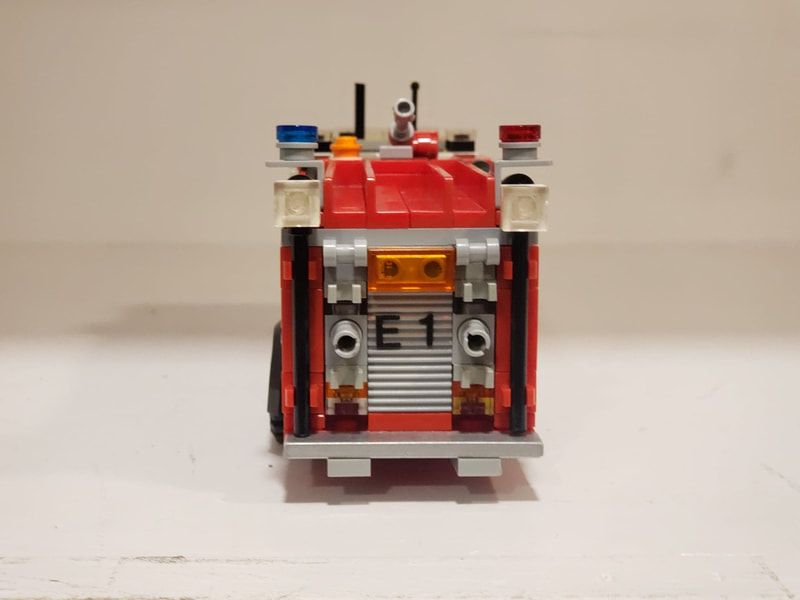 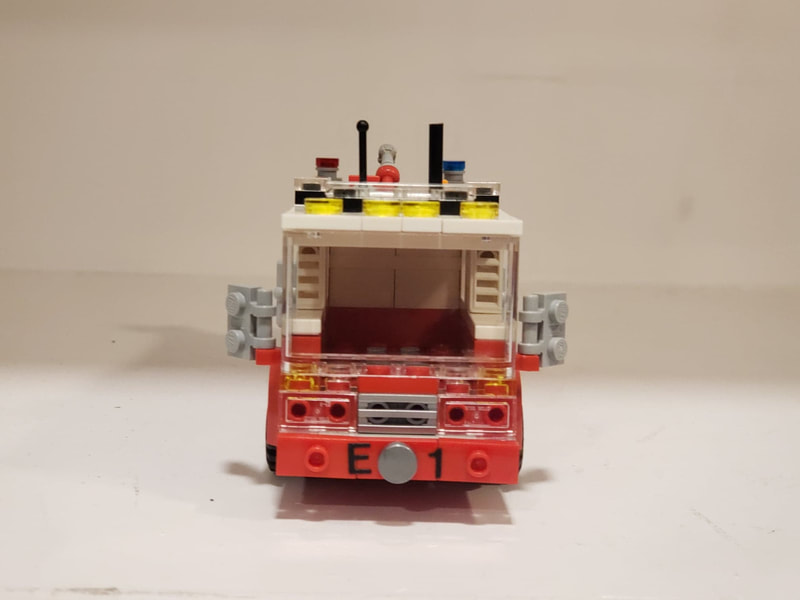 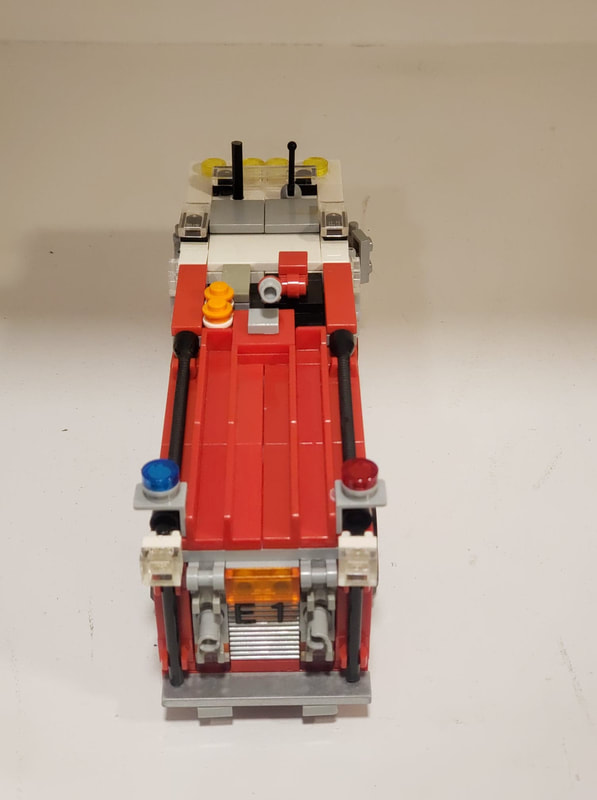 Engine 2-54 is a 2000 HME 1871 SFO with bodywork done by Ferrara Fire Apparatus. This is lone and primary response piece out of Station 2 in Ashborne Village for all responses. This rig is equipped with the basic engine company equipment, a HURST cutter and spreader with associated cribbing, BLS medical equipment, and some truck company tools. Engine 2-54 carries 1000 gallons fo water, 40 gallons of Class-A foam, and has a 1500 gallon per minute fire pump.

Forestry 1-54 is the newest piece of apparatus for the AMFD. This 2012 Ford F550 Superduty 4x4 with body work done by Gowans Knight is the primary wildland firefighting vehicle, but is also equipped with BLS medical equipment to serve as the back-up for medical responses. This rig carries 300 gallons of water, 15 gallons of Class-A foam, and has a 75 gallon per minute fire pump.

This 2008 Emergency One Typhoon Heavy Rescue serves as Rescue 154. Located at Station 1, Rescue 1 is the primary response vehicle for all rescue incidents and medical responses, and responds third due out of Station 1 for fire responses. Carried on board is HURST extrication equipment, rope rescue equipment, water rescue equipment and rapid intervention (RIT) equipment. Credit goes to Ed A. for the E-One front design.

Marine 1-54 is a 2010 Lake Assault 24 foot aluminum hull rescue boat. This unit has a 500 gallon per minute Darley pump in addition to various other fire and water rescue equipment. This unit is stored at Station 1-54.